Books Bins are a small collection of nonfiction/fiction titles connected to a specific theme/topic that could be kept in a 4th-8th grade classroom for a month-long check out period in an effort to help support teachers throughout the school year.

Below you will find some examples  of available bins featuring 15-20 titles, However we can tailor bins specifically for your classroom needs on any subject..  Individual titles may be subject to availability and can be tailored to a classroom’s specific needs.  You may even find something brand new thrown in at the last minute!  Bins can be checked out for a 1 month loan period and Tween Librarian, Marisa Hall, will be handling Bin Drop Off & Pick Up from school buildings.

Want to Request a Bin? Questions? Reach out to Tween Librarian Marisa Hall through email (mhall@sawyerfreelibrary.org) or by phone at (978) 325-5549

To register general interest in teacher support, please fill out our interest form.

BIN A: Mind, Body and Poetry

The Circulatory Story, Who Was Clara Barton?, Sergeant Reckless: The True Story of the Little Horse Who Became a Hero, Phineas Gage: A Gruesome but True Story about Brain Science, One and Only Ivan, The Last Fifth Grade of Emerson Elementary, The 3D Human Body

Guts, A Girl Named Disaster, The Sign of the Beaver, My Side of the Mountain The River, Brian’s Return, The Wild Robot, Global Warming,  How to save a Species, Eye of the Storm, World Without Fish, I SURVIVED Series

Works alongside Grade 4 Module 3 (The Redcoats are Coming!) Wit & Wisdom

BIN D: Mythology Across the Globe

Sacajawea, Trail of Tears, How we crossed the West : the Adventures of Lewis & Clark, Only the names remain: the Cherokees and the Trail of Tears, ZIA,  Julie of the Wolves,  The Birchbark House, Salt: A Story of Friendship in a Time of War, Notable Native People,  Nonfiction about Local/National Tribes Also Available.

America’s Champion Swimmer, A Splash of Red, Mascot, Who was Roberto Clemente?, Six dots : a Story of Young Louis Braille, Wheels of change: how women rode the bicycle to freedom,  In the Year of the Boar and Jackie Robinson, The Case for Loving, A Woman in the House and Senate, What is the Civil Rights Movement, Freedom Riders

BIN I: Biographies:  Multiple bins are available  and can put together by specific class needs. . 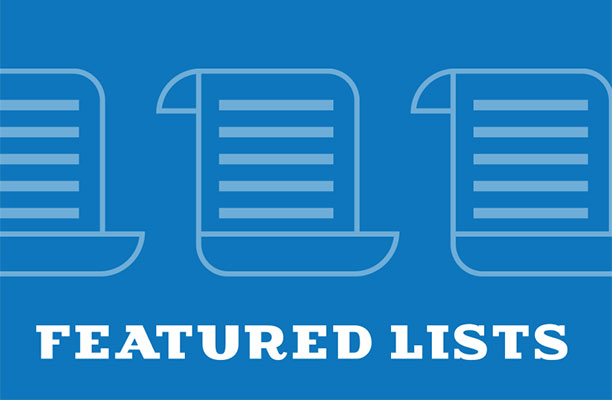 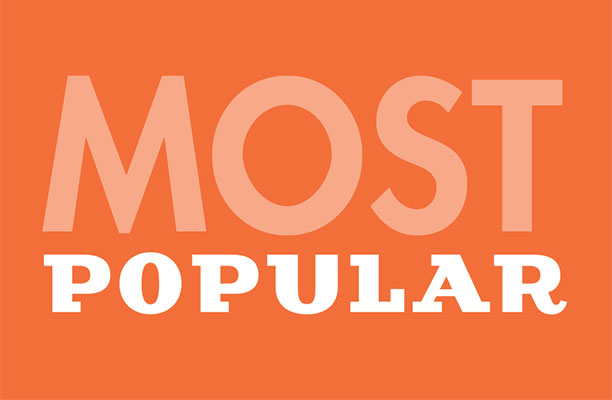 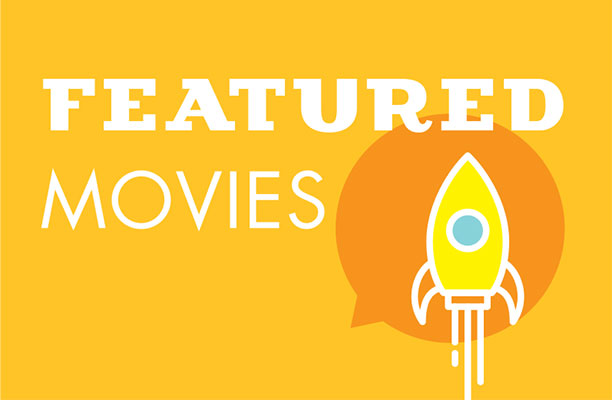